This blog post is about the most common audio effects—EQ, reverb, and dynamics. It summarizes and explains these devises, and it analyzes their use in professional audio. Plugins from the DAW called Studio One are used as examples.

This blog post is about volume and loudness. It explores various decibel systems, and it explains how to balance and maximize volume using a Digital Audio Workstation (DAW). 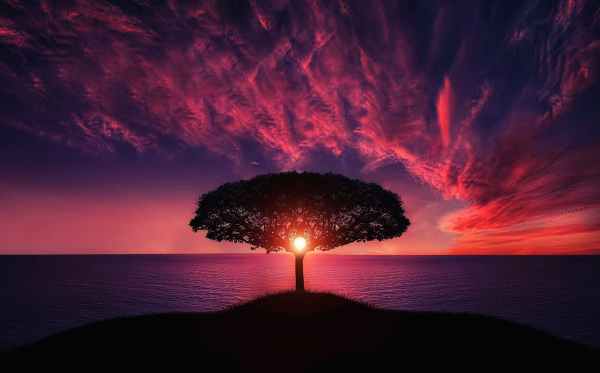 This post investigates the style of music known as Dub, which was an early form of electronic dance music. In the late 1960s, artists like King Tubby and Scratch Perry began creating alternative versions of existing reggae songs by rearranging sounds within multi-track recordings. This innovation, now called remixing, marked the birth of dub.

This blog post covers the art and craft of audio editing. It explains how author, Brian Jump, came to be an adept editor, and it describes the basic editing capabilities of Studio One. 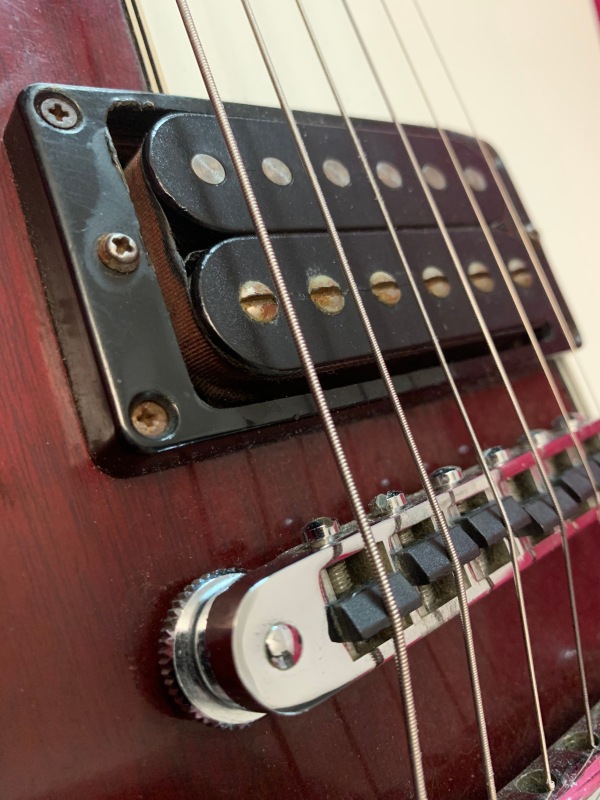 If you are interested in music technology as a career, then this blog post will be useful to you. It covers activities, like audio recording, devices like synthesizers, and concepts like AI-enabled composition. It is introductory in nature and designed to help you decide which area of this field you like best.